What Can We Learn from Celebrities’ Bad Estate Planning?

Celebrities sometimes have to work hard in order to keep their private lives away from the public eye that scrutinizes them. Even when the famous person passes away, the scrutiny can be transferred further on. Let’s be honest, most people are interested in the details of other people’s private lives, especially when it comes to celebrities. However, there are some information that we can actually learn from. Some celebrities, despite having access to best professional advisors, made mistakes and left enormous taxes and legal fees, and other legal issues. Here, you will see how you can avoid potential problems and protect your loved ones by drafting a will and keeping it updated.

If you want your wishes to be carried out, make sure they are in a properly drafted trust or will. Instead of a will, Princess Diana wrote a “letter of wishes”. In it, she wrote to her executors to leave a 100,000 pounds worth of possessions to her sons and godchildren. The godchildren, however, only received trinkets. 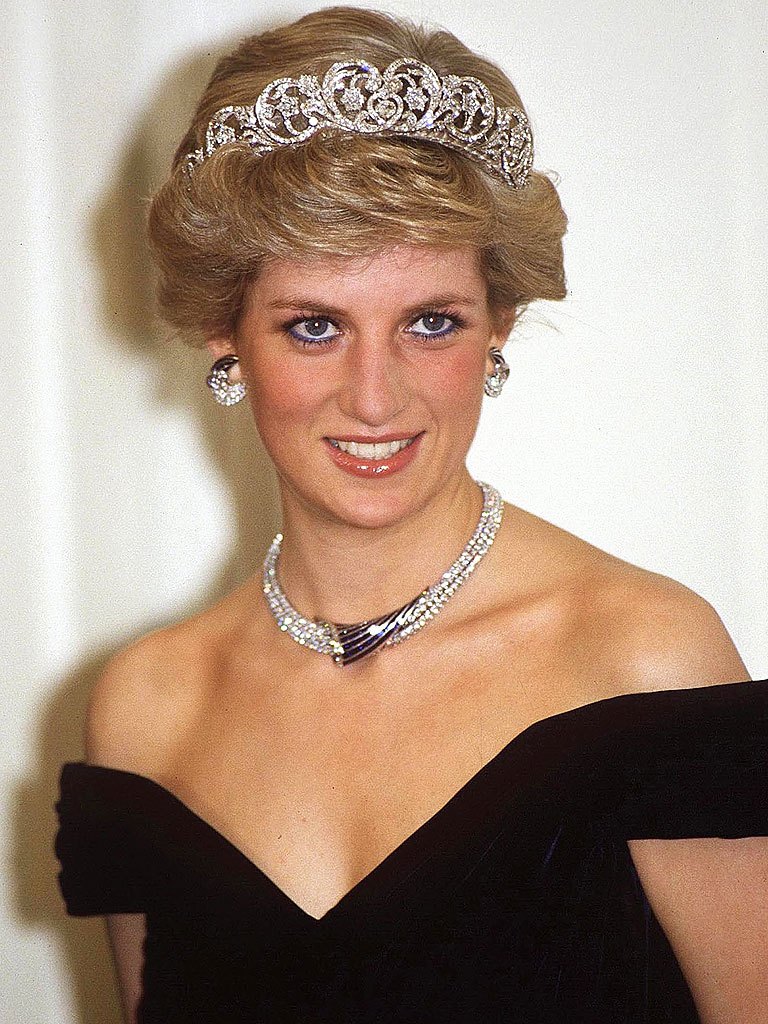 Anna Nicole Smith married a billionaire, J. Howard Marshall II. He was 89 and Anna was 26. The marriage was infamous because of the speculations that she married him only for money. However, Marshall drafted a will together with his son, not even acknowledging Anna as his spouse and leaving her nothing. A little over a year after the wedding, Marshall died, when a lengthy legal battle over his estate began between Smith and Marshall’s son. Smith made another mistake by not updating her will after she gave birth to her daughter. It was drafted before her pregnancy and she left everything to her son, choosing to intentionally omit any future children, spouse or future spouse from it. What you should understand is the potential magnitude of disinheriting your current or future heirs from your will.

A former Supreme Court Justice apparently didn’t manage to get it right. His family had to pay over $450,000 in court fees and estate taxes due to Warren’s brevity – he tried to draft his will in only 176 words. Don’t have your will written for you by others or try to write your own will. Checks with your local bar association’s lawyer service or ask other professionals for referrals, and find a qualified estate planning attorney. Even if you wrote your own will, used services from confirmed companies that enable composing wills online, or used software to create it, have an estate planning attorney check for any problems that may not be that obvious, and which can cause trouble later. 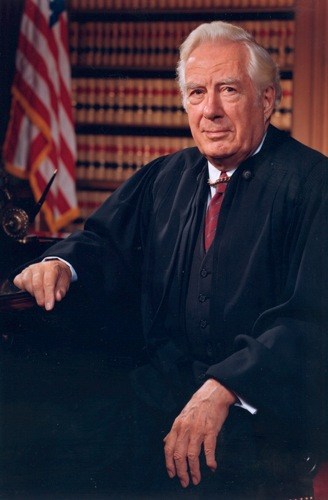 A good estate planning takes care of you during your lifetime and it’s not just about carrying wishes after we pass away. Etta James, however, signed her power of attorney while in a questionable mental competency. This resulted in her son and spouse fighting in court over whether Etta’s authorization was valid. The court battle was ended shortly before Etta James died. Important documents, such as power of attorney, advance directives, and living wills give your close ones the authority to make financial and medicinal decisions for you when you are not capable. 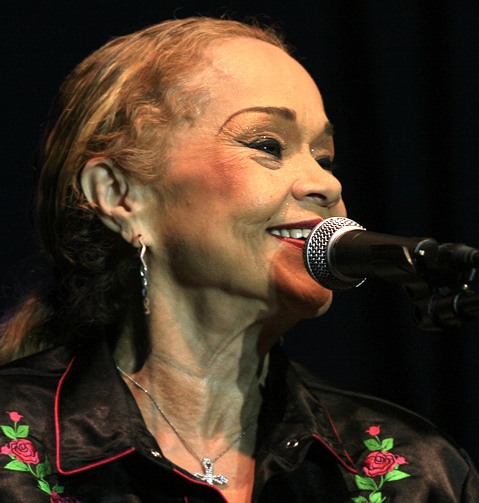 Leona Helmsley, the hotel tycoon, left $12 million to her dog and cut two of her grandkids out of her huge estate worth $5 billion. The grandkids eventually sued, with claims that she wasn’t mentally fit to create her trust and will. They were left with $2 million. Thus, one should have a professional conduct an evaluation to attest to your mental competence, especially if you plan to do anything unusual.

The will you draft has to be a well-conceived legal written document, created with an estate planning attorney or at least attested and confirmed by a professional of that sort. It will spare the family of the deceased of potential problems. Otherwise, one can leave a legacy of improper distribution of income, court cases, and family feuds. 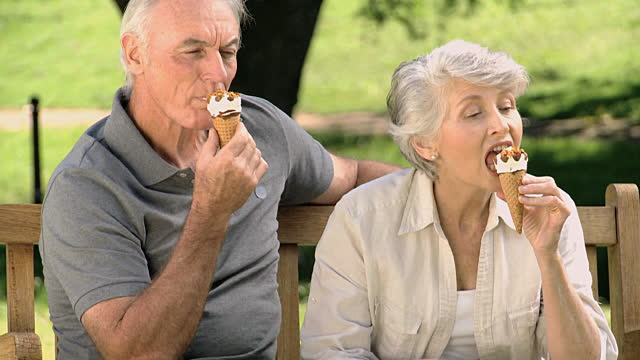 Embrace Your Over 50 Life Stage, and Enjoy It!

5 Tips for Travelling Safely with Your Kids 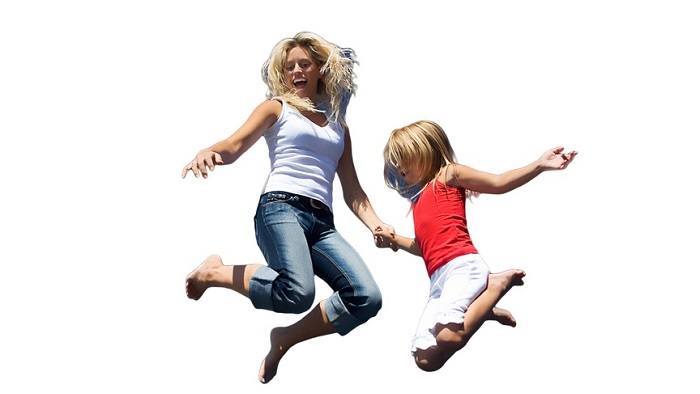 Why Jumping Is Best Exercise For Kids