There was a time tattoos were frowned upon and considered unsightly and unruly. During the 17th century tattoos were mostly associated with criminals who had been branded whilst in imprisonment. The Romans were well known for marking repeat offenders so that they could be identified easily making it difficult for them to conform. During the 17th century the Japanese tattooed their criminals on the forehead, a prominent area that was difficult to conceal. A tattoo of this nature made it difficult to fit into society as you were forever known as a criminal. After being branded in such a way there was no reason why criminals couldn’t have more tattoos and so they began to tattoo each other whilst locked up. The tattoos often indicated which gangs they were associated with and where their loyalties lay.

Tattoos were also highly recognised amongst sailors. During the 18th century James Cook a seaman witnessed the art of tattooing during a voyage to Polynesia, and brought back to England with him a tattooed man. After this many sailors came back from their voyages with tattoos, a tradition that has since been associated with men of the sea. Other people associated with tattoos were those in the circus and prostitutes. Things have come a long way since the 18th century, slowly but surely more and more people became accustomed to the idea of having a tattoo. People were more interested in the art rather than the stigmatisation of having one. Tattoo technology was improving and tattooists were becoming more skilled by the day. This meant better and more intricate designs could be produced allowing people to expand their ideas and have something completely different to what had already been done. Hygiene was also improving and becoming a recognised part of tattooing. This cut down on the number of infections incurred from them process making people more comfortable about the idea of getting one.

Although tattoos were on the rise they were still very much frowned upon by some individuals. They were most definitely looked down upon by business professionals and having a tattoo could be the downfall to getting a job. Visible tattoos in particular could cost you a job such as those on the neck, forearm, wrist and hand etc. If you were lucky enough to have your tattoo in an area that could be concealed you were more likely to get the job, disclosing that you had one however could again cost you it.

In today’s society we have seen a definite increase not only in tattoos but in other forms of body modification too. Businesses are more flexible on employing people with tattoos however there are still those that find them unprofessional. Unfortunately we live in a society where first impressions are paramount. If your appearance doesn’t match what the employer is looking for your fate may have been decided before the first question is even asked. Those that don’t tend to accept tattoos are those who require a high level of professionalism. For example those who work in the health sector and those who have high profile city jobs. Some employers on the other hand welcome those that look different and enjoy having an element of differentiation within their business.

Another dramatic change when it comes to tattoos is just how prominent they are in the celebrity world. Footballers, actors/actresses and singers are often seen with one or more tattoos and some are even covered in them. More shockingly we are now seeing cat walk models with tattoos, a sight that we have never seen until now. There was speculation on whether or not this was acceptable, fashion labels weren’t entirely thrilled about the idea but as they become more popular they have become more lenient. There are in fact some modelling agencies that are now on the lookout for tattooed individuals in order to please and reach different audiences.

Emma is a keen writer with an interest in tattoos. She currently writes for Barber Northstar, suppliers of tattoo and piercing equipment.

Glowing Skin: How to get it with the right diet? 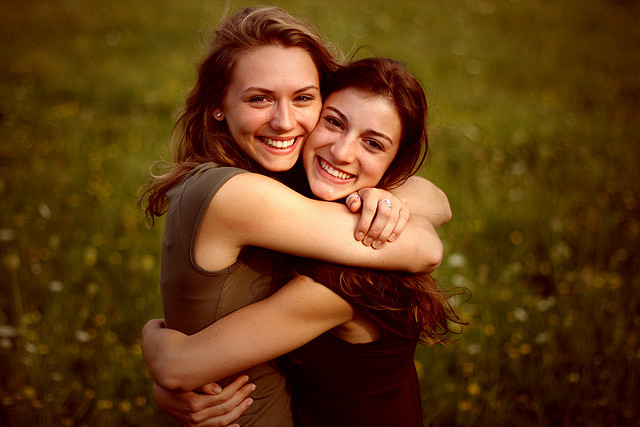 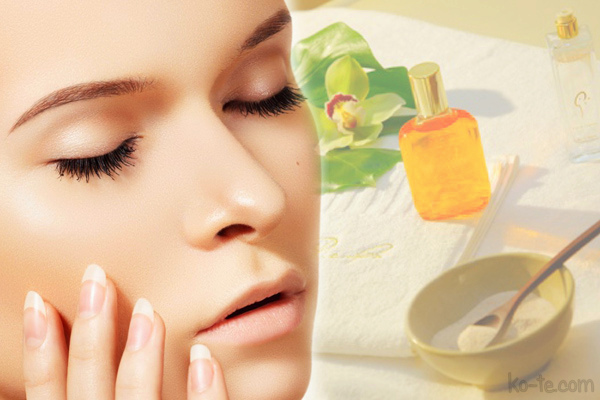 A Guide To Oily Skin