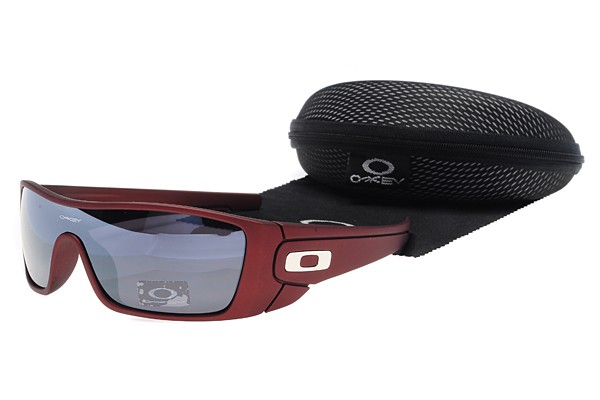 My first experience with a pair of men’s sunglasses didn’t go well. I was 16 and my best friend had just bought himself a brand new pair of Ray Ban sunglasses. One day he was picking me up for a spot of shopping and I was pretty excited about it. It was raining outside and when his car pulled up I hastily opened the door jumped inside and sat down.

The unfortunate sensation of a cracking noise combined with something sharp sticking into the side of me wasn’t great, but it was nothing compared to the look on his face – you see I’d just sat on and broken his new pair of sunglasses, one he’d paid over £200 for – a lot of money, especially as we were still so young. He grinned and beared it, but deep down I knew he was mortified. That’s when I started to realize how much a pair of sunglasses meant to a man. I knew that chicks were incredibly fashion conscious, but to be honest I had never really known a man who cared so much about his appearance. Over the last few years I’ve met several fashion conscious men and I’ve started to realise that sunglasses are indeed a crucial accessory – not just for women, but also for men.

My partner has a pair of men’s Police Sunglasses and he absolutely loves them. He rarely goes out without them, even if the sun isn’t shining … but those UV rays are there even without the sun. He’s had them for years and I know they are something that he won’t part with – unless I manage to sit on this pair!

I think sunglasses do make a man look suave and sophisticated – but it’s essential that they are the right fit for their face shape. Whereas women can pull off a wide range of sunglass styles, the same can’t necessarily be said for men. The men’s market is far narrower and you are far more likely to see men walking around in a traditional pair of black sunglasses than you are women.

Without putting all men in one drawer, generally speaking men aren’t as interested in fashion as women – although, admittedly some are – they are more interested in something practical. In a pair of sunglasses, they want something that’s going to keep the sun out, while making them look good at the same time, and in most situations a traditional pair of black sunglasses does this job quite nicely.

Shopping isn’t a popular past time for many men, and as such you’re unlikely to find a man with several pairs of sunglasses in his wardrobe. One or two decent, solid and sturdy pair of designer sunglasses makes a happy addition to any man, and once he finds the right pair for his face he’s generally happy to keep it for 1, 5 or even 10 years without any real need for a new pair.

Lesson learnt? Watch where you sit before you step into a car! 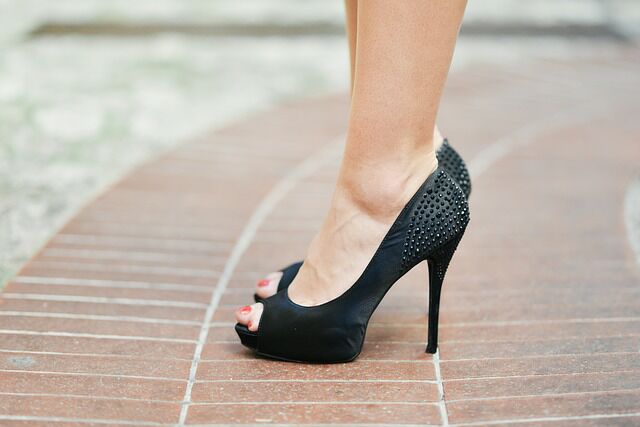 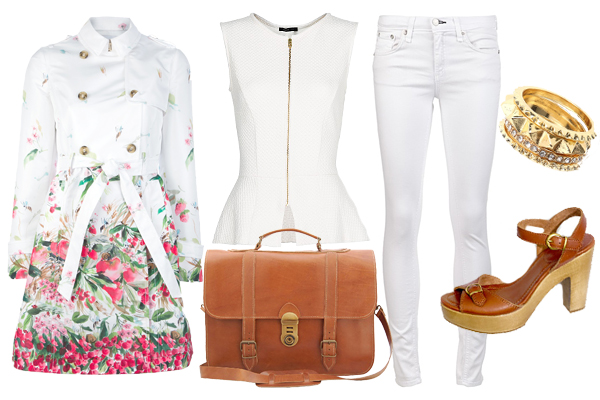