There was a time when tattoos were an important part of a number of cultures, whether that was to demonstrate your military or sailor affiliations or whether it was to represent your tribe. A tattoo showed that you belonged to a group, and could represent anything from how long you had been a part of that group (military tattoos often include dates or visual representations of the years served) to what you had accomplished as part of that group (for example, it was traditional for a sailor to get an anchor tattoo after sailing the Atlantic).

Of course today someone with an anchor tattoo might have never even been on a boat; the traditions have faded and tattoos have become a fashion accessory as much as a badge of belonging. It is almost certain that celebrities have had a part to play in this perception; as more and more people get tattoos and show them off in the media the images have become considerably more acceptable. Tattoos are no longer about rebellion or criminal inclinations, as they were perceived in the past, they are now seen as a permanent decoration on your skin and just about everyone is getting them; regardless of whether they’re the wife of a political official or a member of a rock band.

How did it change so drastically over the years? How did military tattoos become something that was so heavily associated with violent criminal activity? Why is it now considered so acceptable? There are those who continued to associate the use of tattoos with a badge of belonging, which lead to the use of gang tattoos that identified the gang you were affiliated with. Sometimes the members of a gang will all have the same tattoo somewhere, sometimes a similar tattoo or tattoo incorporating the same theme; this is how they identify their allies and their enemies and is something that we don’t tend to see a lot of today as so many people have tattoos and often using the same imagery or flash several times over it would be impossible to identify someone’s affiliations with one image alone, particularly for a basic tattoo.

However, there are countries where the gang associations are still so strong that tattoos are considered to be completely taboo. Take Japan for example; the Yakuza associations with tattoos have made it very difficult for anyone with visible tattoos, particularly with large designs featuring dragons, skulls and tigers. People with such tattoos visible often find that the general public are intimidated by them and will avoid them at times, most pressingly they will probably struggle to find gainful employment, particularly in the public sector. This is a big difference from the majority of the western world, where both tattoos and piercings are accepted incredibly openly and in fact almost an expected part of fashion and self-expression in the younger generations.

The thing to remember when getting a tattoo is that if you want to express yourself well and have a tattoo that suits you, you should put plenty of thought into the design you want and not just select something because it looked pretty on paper. Start by thinking about where you want the tattoo to be; if you have a slightly stricter working environment you may need to ask about whether or not visible tattoos are permitted; in plenty of cases they restricted within reason and you may be asked to keep them covered, particularly if you work face to face with the customers. If this is the case it will be much easier for you to get a tattoo that can be easily concealed, so avoid anything above the shoulders or below the elbows.

If fashion is important to you, after all we all want to look good, you may consider your usual style. If cute, pink and frilly is your style then suddenly getting a death and skull inspired sleeve is going to completely contrast your image and probably won’t suit you at all. Something floral, with butterflies or birds and soft colour however would be much more suited to a feminine image. Naturally of course you are likely to pick something feminine anyway if you are a feminine person and you will probably find yourself draw to things that suit you. However; if you change your mind a lot or you’re unsure you can use temporary tattoos or tattoo pens (used for drawing temporary tattoos directly onto the skin) to try out the design before you settle and get it done permanently.

Be sure to ask those around you for their opinion; as you would expect some will disagree and might not like the idea of tattoos, but if you have decided you want to get one this shouldn’t concern you too much. You want to know what sort of tattoos your friends think would suit you, not whether or not they agree with you getting a tattoo and you should find that your good friends will provide you with good opinions and suggestions to help you decide on a design that really suits your style.

Tattoos are an excellent way of decorating your skin, and if you aren’t all that self-confident about your body it can be a big help to you. Tattoos offer you the opportunity to turn your very flesh into artwork, who could feel bad about their body with such beautiful imagery decorating it? This is an increasingly popular option for those with scars; while you might not have felt good about exposing your scars by wearing the clothing styles you like you can cover the scar with a beautiful tattoo which would draw attention to clothes you have selected to show off a bit more of yourself. Aside from being pretty tattoos can also be meaningful; if there is something or someone you care about so much that you want to look at it every day a tattoo is a perfect option.

Popular choices include the names of your children or a cartoon character that you grew up with and loved dearly, these can remind you ever day of your accomplishments as a parent or your memories of childhood. The way you think of your tattoo, the parts of your life that you express with your tattoo are all up to you and can be a fantastic way for you to make a statement in your life.

Author Bio: Kate Critchlow is a freelance writer with a growing passion for tattoos, with an interest in everything from tattoo designs to tattoo equipment. 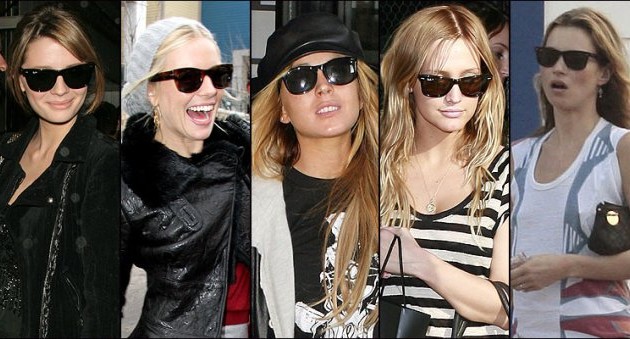 How Rayban Sunglasses are Good Investment 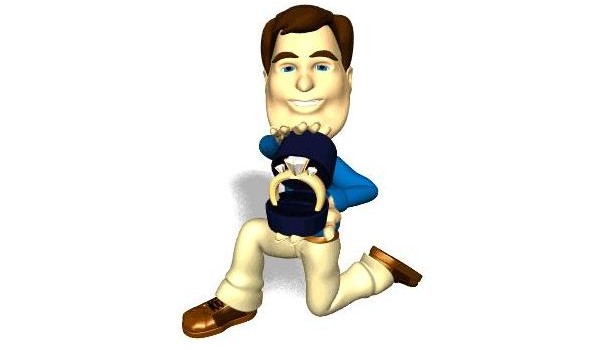 Styles of Photography for Your Wedding

How AR-technologies change our shopping habits