There is a common misapprehension that men of specific age groups are more mature. Under the whole masculine act that they are trying to sell, there hides just a figure of a small boy. But not every time does this have to be considered a bad thing. Keeping a bit of childish enthusiasm can be quite healthy from time to time. But if you have ever wondered if your partner is just a man-child in disguise, than this article will definitely help you find out for sure.

One of the main characteristics of guys who are actually children is their irresponsibility and tendency not to finish what they have started. This can be expressed through various different ways and does not necessary mean that it can be noticed straight away. Perhaps he has a regular job and income and maintains some routines, but can avoid responsibility in other spheres of his life. For instance, not knowing how to handle his finances, making impossible plans that he cannot accomplish or just forgetting about appointments are clear signs of irresponsibility. 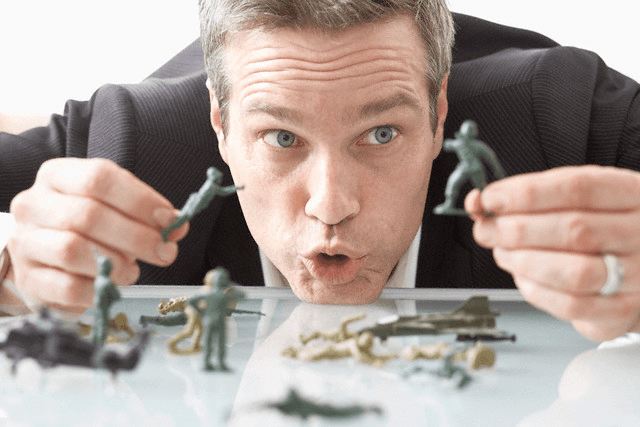 Just like children, men that fall into this group don’t actually know how to face their problems. This results in ignoring and avoiding issues and pretending they don’t exist. This can become quite troublesome if continues, that is why this kind of behavior is unacceptable. Talking to them about these issues might be challenging as well, as they have a hard time expressing their feelings. These things should be taken with care to avoid the tantrums and crying.

Dependant on His Mother

This does not necessarily mean that he has Oedipus complex but it might mean that he cannot face the reality of growing up. In one point of their life, all men will have to accept that they need to leave the nest, and not only literally but figuratively as well. This might be a complex procedure; similar to that when babies need to stop breastfeeding. Shocking and difficult of course, but something that must be done eventually. 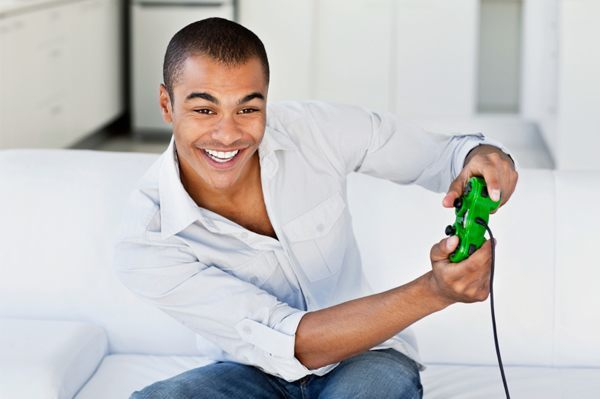 Everybody has a set of bad habits, but there comes a specific time in life where they must be cut to a minimum. Of course, this also depends on the severity of the habit. There are certain things that men do that make women go crazy like leaving the toilet seat up or never doing the dishes. Things like these, although quite annoying, do not represent a reason to be concerned. But everybody needs to accept their flaws in order to improve. Unfortunately, it would be much easier to take away their electronics until they come to their senses, but talking to them will just have to do the trick. 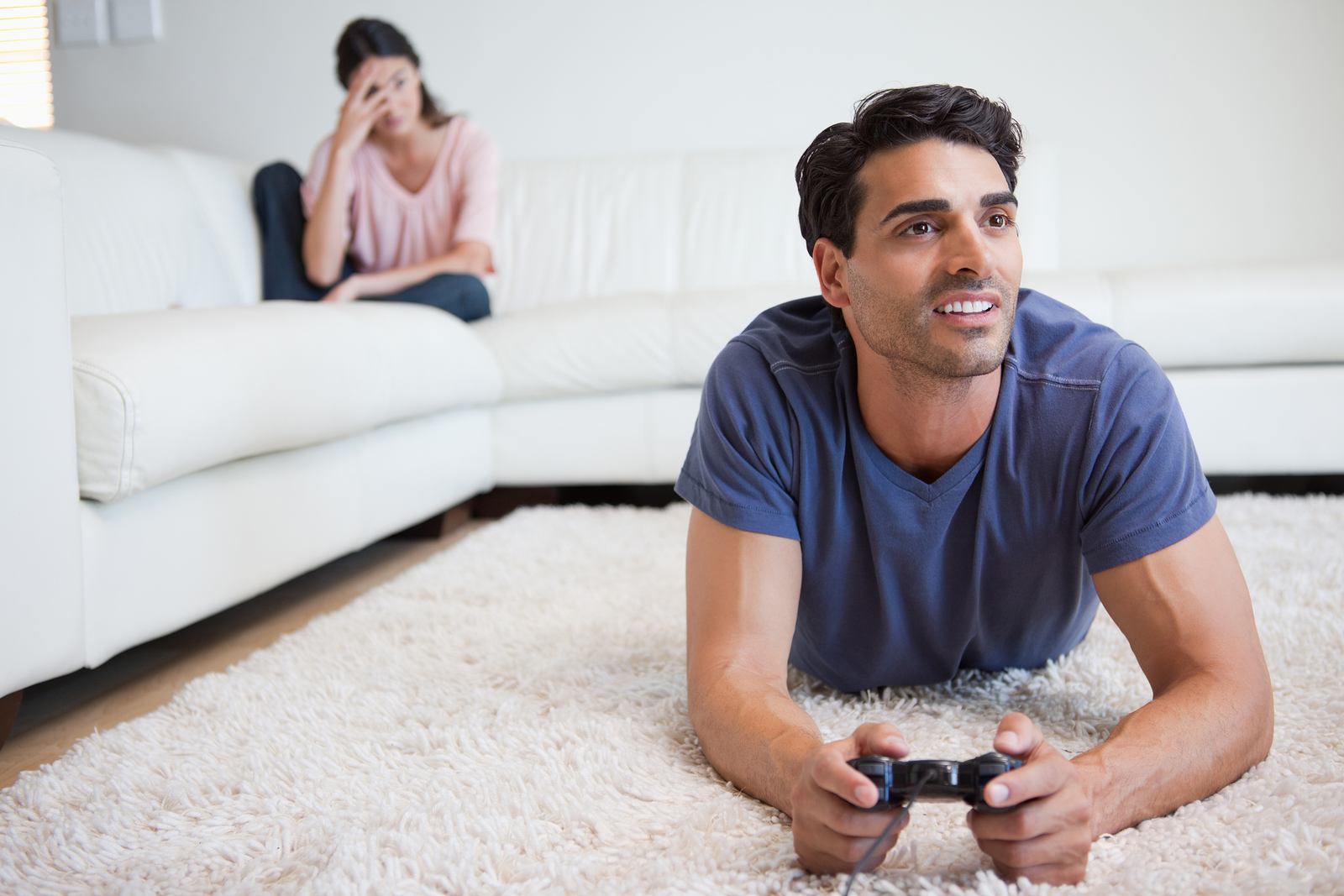 If he cringes when he hears the word commitment that is a clear sign that he is in fact still a child. Most men that are not fully mature have a difficult time adjusting to changes and committing to a relationship. This does not mean that he should have a 10 year plan, just a clear vision of his goals and objectives in the upcoming years. If he cannot commit to choosing a character in his favorite game, he will definitely have an issue with committing to more serious things further on.

Perhaps the most obvious sign of a man-child is if he mostly finds entertainment in playing video games. Although video games can have some positive sides, if his version of a romantic night is letting you pick the next mission, this might be a time to be alarmed. Also, toy collecting is something quite similar. But, if your partner collects toys like the quite popular Davey boys’ toys bobbleheads or action figures, this does not necessary mean that you have a problem, as most men remain children at heart.

“As long as you know men are like children you know everything”. Some wise words from one of the timeless women Coco Chanel. It is only important for a man to become aware of this. After that, it is on him to decide if he wishes to change.

Tracey Clayton is a full time mom of three girls. She loves cooking, baking, sewing, spending quality time with her daughters and she’s passionate for writing. Her motto is: “Live the life you love, love the life you live.” Find her on Facebook. 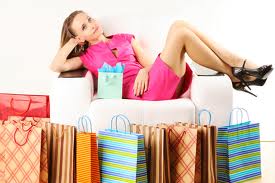 A Guide to the First Time Online Buyers of Womens Dresses 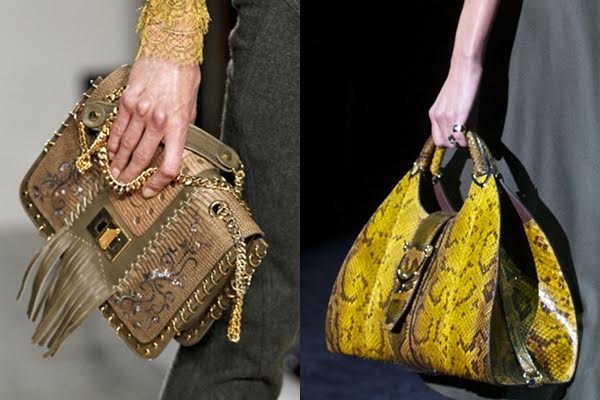 Are You Sure Your Designer Handbag Is Not Fake? Maybe You Should Check Again